Home » About Us » Our Attorneys » Hon. Steven A. Morley (Retired) 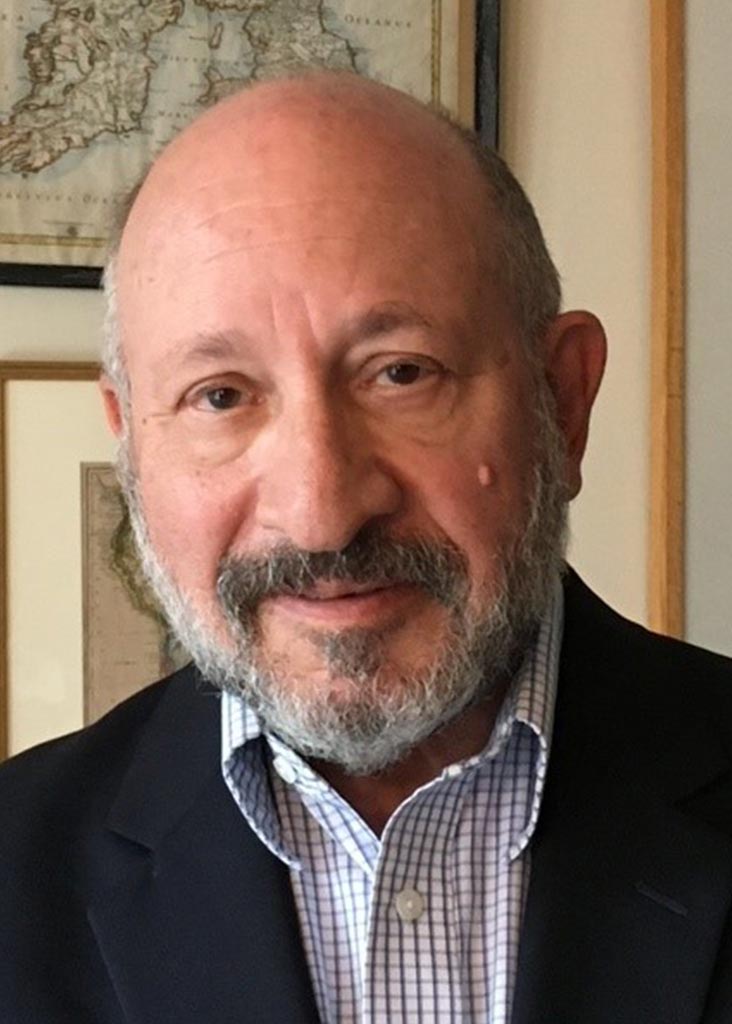 Hon. Steven A. Morley (Retired) is Of Counsel to Landau, Hess, Simon, Choi & Doebley. Judge Morley joined LHSCD in October 2022 after a stellar eleven plus years of service as an appointed Immigration Judge with the Executive Office for Immigration Review in Philadelphia. Since December 2010, when he was appointed by Attorney General Eric Holder, until his retirement from the bench in July 2022, Judge Morley adjudicated a wide variety of applications for relief from removal and rendered written and oral decisions on complex questions of immigration law. He also served as an adjudicating official for attorney disciplinary matters brought by EOIR.

Prior to taking the bench, Judge Morley practiced immigration law as a founding partner of Morley, Surin & Griffin for nearly eight of his twenty-seven years in private practice. Before entering private practice in 1983, Judge Morley was a federal and state court public defender with the Defender Association of Philadelphia. He successfully argued Mitchell v. United States, 526 U.S. 314 (1999) before the United States Supreme Court, extending the Fifth Amendment right to remain silent at sentencing, as well as argued numerous cases before the Third Circuit and other United States Circuit Courts of Appeal and the Pennsylvania Supreme Court.

Judge Morley was an editor of the Immigration & Nationality Handbook (AILA) for many years, is the author of the chapter on Immigration Appeals in the Third Circuit Appellate Practice Manual (PBI), and frequently lectured on immigration matters. He was Chapter Chair of the Philadelphia Chapter of the American Immigration Lawyers Association (AILA) and was appointed to two terms on the national AILA/EOIR Liaison Committee. He served as Chair of the Criminal Justice Section of the Philadelphia Bar Association and served for more than a decade on the Board of Directors of HIAS Pennsylvania (Hebrew Immigrant Aid Society), including a term as the HIAS Board President.

Judge Morley is an adjunct professor at the Thomas R. Kline School of Law of Drexel University where he has taught Immigration Law, Refugee & Asylum Law, Immigration Litigation and Sentencing Law.  He has taught at Villanova Law School and Rutgers-Camden Law School, and in the paralegal program at Community College of Philadelphia.  Judge Morley is an honors graduate of the University of Wisconsin-Madison Law School, where he also received his B.A. with honors.